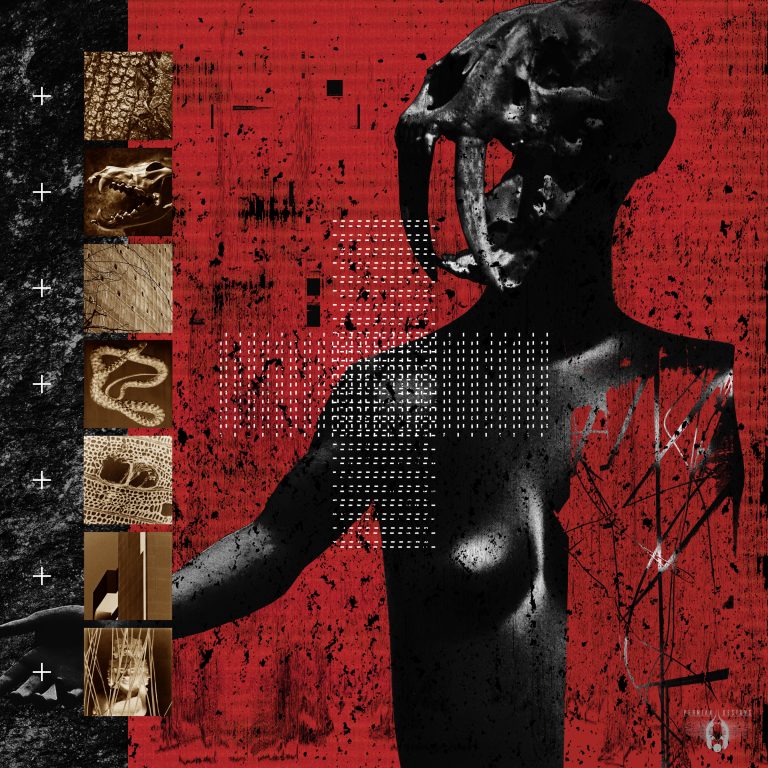 Made over the course of the Covid-19 pandemic, my collage pieces, though not part of a specific series of works, are all connected not only by their methodology but also by the notions they represent in their structures. Each piece seeks to establish an aesthetic and thematic connection between the natural world, the built environment, and deep time as a means of providing a deeper and more meaningful connection between individual experience, memory, and the temporal. This was accomplished by the blending of personal photographs and various pieces of media found over the years into a finished composition that expresses a “snapshot of memory”, drawing from various points in time in order to fashion a coherent visual narrative. Because the viewer is divorced of the personal significance of each element employed in these works, the interpretation of each of piece should therefore be left up to the viewer, at least within the greater framework of these projects’ ideological parameters.

Born in Davidsonville, Maryland, John T Allen possessed a passion for the arts from an early age. He began seriously creating a body of work during his final years of high school in the late 2000s, experimenting with a wide variety of media ranging from the physical to the digital. He attended the Catholic University of America School of Architecture and Planning where he earned his Bachelor of Science in Architecture in 2013, after which he continued his education through Catholic’s graduate program, earning both a Master of Science in Sustainable Design and a Master of Architecture (with a specific focus on the Sacred Space and Cultural Studies Concentration) in 2016. His 2013 Fall Semester project “Conversing with Divinity” was showcased in the spring of 2014 at The American Institute of Architects Exhibition “Professing Architecture – Connecting Architecture, Culture, and Spirituality”. His Master’s Thesis Project, “A Passage in Time”, won the Walton Distinguished Thesis Award for Sacred Space and Cultural Studies and was a Runner Up in the 2016 “Best in Thesis” Super Jury. During these years he also had the opportunity to study overseas, first during his undergraduate program where he spent his 2012 Spring Semester in Barcelona in the School of Architecture and Planning’s Study Abroad program, and later during the 2015 Summer Semester in Swinford, Ireland, as part of architect and professor Travis Price’s Spirit of Place program. Here he helped to design and construct “Procession of the Souls”, a memorial to those lost in the Great Famine of the mid-19th century. This project went on to win the American Institute of Architects 2016 Design Award for Student Work. In the winter of 2017, John began his ever-expanding “A Virtual Memory” project, originally derived from his thesis, “A Passage in Time”. This extensive collection of work blends both visual art and digitally-generated soundscapes as a means of building a continuously growing narrative centered around the themes of the temporal, especially deep time. This project has lead to a number of collaborations with fellow artists from around the world in the realms of music, collage, and video art. John founded Permian Designs in the spring of 2019 as an outlet to showcase the entirety of his body of work dating from 2007 to present including collage, mixed media, photography, music, commissions, and architectural design proposals. Operating as Permian Designs, he has had the opportunity to exhibit his work at a number of venues from late 2019 to present, including Touchstone Gallery’s “Virtual Spotlight” exhibition and Latela Curatorial’s “Art Rotations at Industrious DMV Offices” at Industrious Tysons, from 2020 to 2021, McLean Project for the Arts’ MPArfest 2021, and Maryland Federation of Art’s “Digital Directions” exhibition in 2022. In addition to his artistic endeavors, John has been volunteering at the Smithsonian National Museum of Natural History since 2019 doing exhibit interpretation at the Deep Time Fossil Hall as a way of exploring his second love: the prehistoric world. He currently resides in Silver Spring, Maryland with his wife.